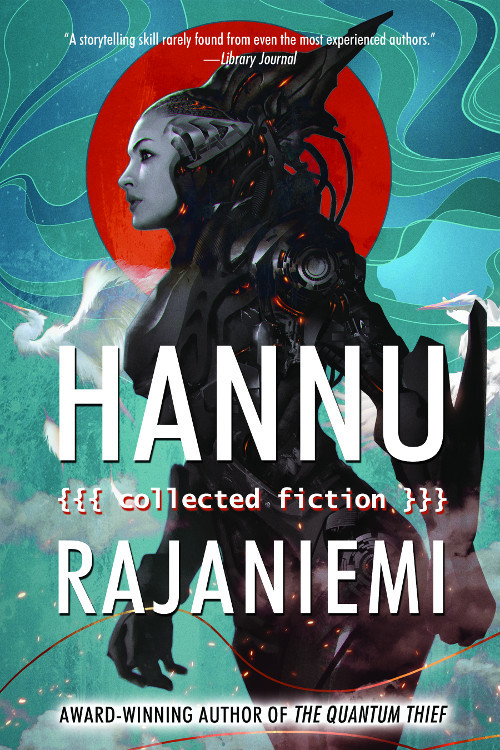 I’m really drawn to the intersection of mathematics and physics. Mathematics has this strange power to describe how the universe works even though it is an abstract set of concepts that can be created independently of the physical world. Doing my PhD, I teamed up with a friend of mine, Sam Halliday, who was also doing a PhD in string theory. We both realized that string theory wasn’t what we wanted to do. We wanted to explore this connection between mathematics and the real world. People we really admired were Alan Turing and John Von Neumann, who came from pure mathematical backgrounds but were able to tackle real-world problems.

Real science is an infinite source of fascinating ideas. You can come up with these interesting connections: the very reason the first book is called The Quantum Thief is that I started wondering what a futuristic gentleman thief would actually steal in a post-scarcity society. What is there to be stolen? Then I realized that quantum information can’t be copied. There’s something called the no-clone theorem in quantum mechanics stating that a quantum state can never be perfectly duplicated. If you try, you end up destroying it. Quantum information could potentially be a finite resource that could be valuable.

Read the rest of the interview in the November issue of Locus.

More holiday gift ideas: Collections of the very best short offerings from some of our finest authors WE ARE ALL COMPLETELY FINE is among the best books of 2014