WE ARE ALL COMPLETELY FINE is a little horrific, quite deep, and plenty surprising

The praise for Daryl Gregory’s We Are All Completely Fine keeps rolling in.

If you’re looking for an interesting, short, fast look at how past and present events can affect one another, as well as relationships in a myriad of different forms, this is a book you’ll want to read. It’s a little horrific, quite deep, and plenty surprising. You’ll wish it was longer, but I think you’ll appreciate the length it ended up being. Gregory has a way with words, and he manages to use them as a perfect tool to pull his readers into the dark depths, drag them along, and leave them gasping, trying to understand.

We Are All Completely Fine is thoughtful horror that actually cares for its characters—the characters aren’t set up solely to be knocked down by an evil killer. We not only get to examine the aftermath of trauma for each individual, we experience how that affects their social interactions.

This is horror, and will be appreciated by horror readers. It is actually thought-provoking – what does happen to the heroes in those movies after they escape the locked haunted institution, or blow up the zombies, or cut the head off the giant snake? In We Are All Completely Fine, Gregory pulls off an original idea with drama and style. 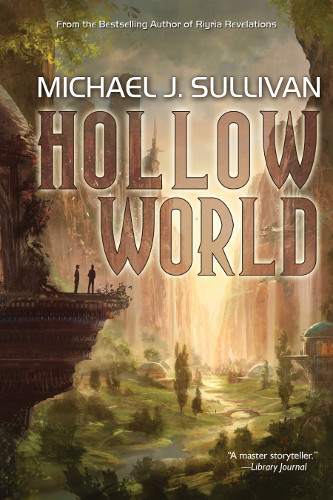