For Cyber Monday, we’re offering 20% off all e-books!

When checking out, enter the coupon code HAPPY20 and viola, you get 20% off! It’s that simple.

And if print books are your thing don’t forgot our holiday sale that runs through the rest of the year.

Get some great reads while promoting civil liberties with The Humble Charity Book Bundle: Get the Vote Out! Humble Bundle is a pay-what-you-want donation service. No matter how much you pay for this bundle, you’ll get some amazing books and 100% of proceeds will go the ACLU! Check out the full book list here: https://www.humblebundle.com/books/get-the-vote-out-books 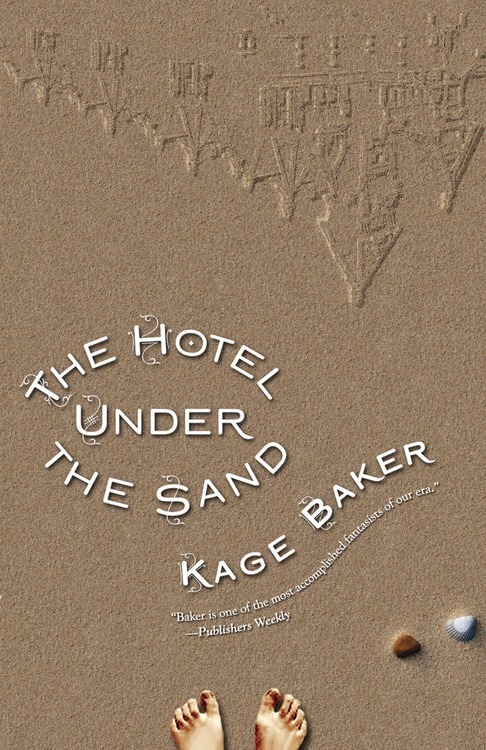 As featured on their site, Kage Baker’s The Hotel Under The Sand joins the Worldreader digital collection of over 11,000 books in 44 languages.

The charity “is on a mission to bring digital books to every child and her family, so that they can improve their lives.”

Literacy is transformative: it increases earning potential, decreases inequality, improves health outcomes and breaks the cycle of poverty (UNESCO). Yet there are 740 million illiterate people in this world and 250 million children of primary school age who lack basic reading and writing skills (UNESCO). Books are necessary for the development of these skills, and still 50% of schools in Africa have few or no books at all (SACMEQ II).

To learn more about and how they accomplish these admirable goals, visit the Worldreader site.

For more on The Hotel Under the Sand, visit the Tachyon page.

Now You Can Preview Tachyon Books on Goodreads!

Don’t judge a book by its cover…judge it by what’s inside with our new Preview feature, which launches today! With Preview, you can sample the story before committing to the whole book. Now our U.S. members can get a taste of their next amazing read right on the Goodreads website.

Many Tachyon Publications number among the previewed titles including:

The Apes of Wrath cover by Alex Solis. Design by Elizabeth Story.

The Hotel Under the Sand cover by Ann Monn.

We Are All Completely Fine cover design by Elizabeth Story.