THE SECRET HISTORY OF FANTASY is diverse and wide-ranging 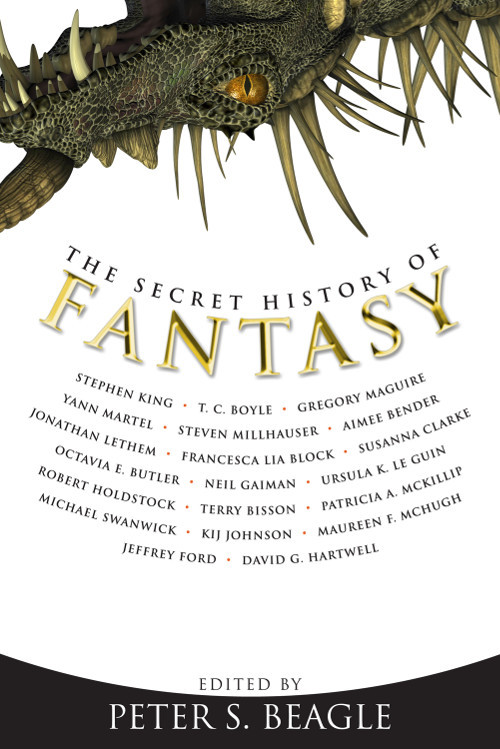 In the case of fantasy, this type of writing is somewhere between fairy tale and magical realism, or so the selections in this volume suggest. Mainstream commercial fantasy, despite its frequent derivation from Tolkien, lacks his deep background in traditional story, and often ends up with an explicable world that happens to have magic as part of the explanation. These stories don’t. Things just happen that aren’t explained. At the fairy-tale end of the spectrum, that’s often the jumping-off point for the story, somebody having to deal with this unexplained magical thing. At the magical-realism end are at least a couple of stories that suggest that it makes very little difference, that people will just continue as they would have anyway, working around the magical thing as best they can.

Those are generalisations, and it’s difficult to generalise about this collection without immediately thinking of exceptions. It’s diverse and wide-ranging. Although not every story in this volume was to my taste — something that’s unlikely to happen unless I edit an anthology myself — there were still some fine ones. Let’s go piece by piece.

Read the rest of Reeves-McMillan’s interesting review at Fantasy Literature.

For more info on The Secret History of Fantasy, visit the Tachyon page.

Just a few days left! Get this bundle before it's