With THE TREASURY OF THE FANTASTIC, fantastic is exactly what you will get! 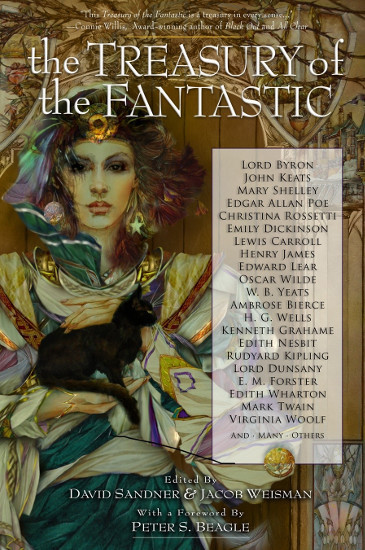 For My Shelf Confessions, Tabitha the Pabkins reviews the “fantastic" Treasury of the Fantastic.

Before the fantasy of our current times there were the classics. Possibly little known to readers of the genre or perchance you’re familiar with many of the names that make up the collection in The Treasury of the Fantastic. And fantastic is exactly what you will get!

Normally when I review collections I give each piece an individual rating but there were just too many (44) in this one. Suffice to say many I adored, others were good and very few I slogged through. If you’re a classic literature can as well as a lover a fantasy then pick this up and experience some of the earlier works in the genre! 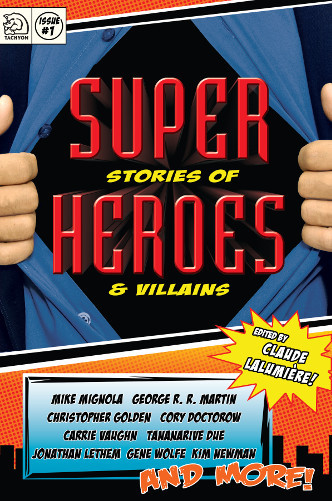