Rick Klaw birthday, blog a fine and private place, birthday, in calabria, jacob weisman, joe r lansdale, patricia a mckillip, peter s beagle, secret history of fantasy, sleight of hand, summerlong, the karkadann triangle, the last unicorn: the lost journey, the ling between, the new voices of fantasy, the overneath, the rhinoceros who quoted nietzsche, the unicorn anthology, the urban fantasy anthology, we never talk about my brother 0

A Recipient of the prestigious World Fantasy Award for Lifetime Achievement and the Damon Knight Memorial Grand Master Award and creator of the iconic The Last Unicorn (1968), Peter S. Beagle’s has thrilled and entertained multiple generations of fans. His other book length works include A FINE AND PRIVATE PLACE  (1960), The Folk of the Air (1986, winner of the Mythopoeic Award), The Innkeeper’s Song (1993, winner of the Locus Poll Award), The Unicorn Sonata (1996), Tamsin (1999, winner of the Mythopoeic Award), SUMMERLONG (2016), IN CALABRIA (2017), and THE LAST UNICORN: THE LOST JOURNEY (2018).

Beagle’s numerous award-winning short fiction have been collected in Giant Bones (1997), THE RHINOCEROS WHO QUOTED NIETZSCHE AND OTHER ODD ACQUAINTANCES (1997), THE LINE BETWEEN (2006), Strange Roads (2008), WE NEVER TALK ABOUT MY BROTHER (2009), Mirror Kingdoms: The Best or Peter S. Beagle (2010), SLEIGHT OF HAND (2011), and THE OVERNEATH (2017). The story “My Son Heydari and the Karkadann” was published alongside ”The Unicorn Triangle” by Patricia A. McKillip in the limited edition chapbook THE KARKADANN TRIANGLE (2018).

He followed up the screenplay (with Chris Conkling) for the Ralph Bakshi-helmed Lord of the Rings (1978) with his own script for The Last Unicorn (1982), the Bass and Rankin interpretation of the beloved book. Among Beagle’s other writing credits are teleplays for Star Trek: The Next Generation (1990; “Sarek,” one of the most influential and acclaimed episodes of the popular series) and The Little Mermaid TV series (1992).

Everyone at Tachyon wishes the beloved Peter a special 80th birthday. May it be magical. 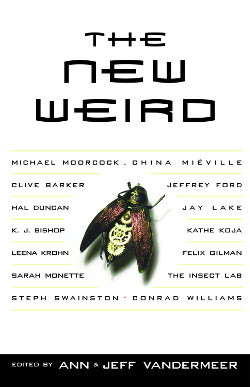 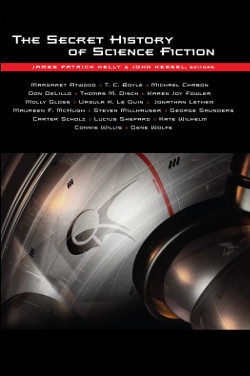 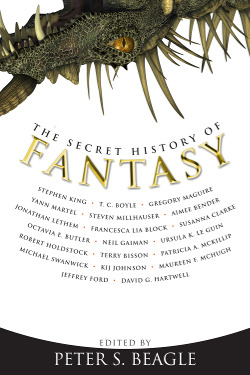 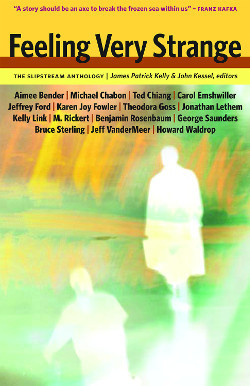